ITT 2020!!!! 220V 50 Hz Power Supply manufactured by ITT themselves
The case was spray-painted a matte silver color, and the keyboard was black.
The ITT 2020 used a higher clock frequency, necessary for the PAL signal. A 17.73 MHz crystal was used (Four times the PAL subcarrier frequency of 4.433 MHz), whereas the Apple II used a 14.318 crystal- four times the NTSC subcarrier frequency of 3.58 MHz. In the ITT 2020, the crystal frequency was divided by 17 to give the microprocessor a clock frequency of 1.042 MHz. In the Apple II, the frequency was divided by 14 to give a microprocessor clock frequency of 1.023 MHz.[2]
The slots in the back of the casing were smaller, making it extremely difficult to install some expansion cards.
On later versions of the ITT2020, the reset switch only worked in combination with the Control key. This was done to avoid the many accidental resets earlier (and Apple II) users complained about.
The 4th annunciator output was not supported. The I/O addresses (0xC05E and 0xC05F) Apple used for this output were used by ITT to bank-switch the extra RAM chip.
The third button on the game connector was not supported, as ITT used the I/O address of this input (0xC063) to read the extra RAM.
The bug in the ONERR GOTO routine in the Apple II that required users to BLOAD a patch, was resolved in the ITT 2020.
Some users reported a Bug in the XDRAW routine, causing strange shapes to appear under certain circumstances.
The DOS ITT supplied with the 2020 was Apple DOS 3.2. However a catalog listing showed Basic programs as type 'P' (for PALSoft) rather than type 'A' (for Applesoft)

Differences with the Apple II Edit
The most significant difference between the ITT 2020 and the Apple II is the Hi-res graphics resolution. ITT increased the horizontal resolution from the 280 pixels the Apple II used, to 360 pixels. The vertical resolution however, remained the same. This made many Apple II programs incompatible with this computer.

The higher resolution was a necessary consequence of the higher frequency of the PAL color subcarrier. In order to provide enough bits to the video shift register to generate the higher PAL subcarrier frequency, 9 bits per memory location were needed, rather than the 7 bits the Apple II used. To achieve this, an extra 16Kx1 memory chip was added to the motherboard, which added a 9th bit to the Hires memory pages (0x2000 to 0x5FFF). This made it necessary to modify the graphics routines in Apple's Applesoft Basic interpreter in ROM (product 341-0021 to 341-0025). To emphasize this difference, ITT called this "PALSOFT".

To make room for the longer graphics routines (manipulating the 9th bit required extra code), the HPLOT instruction was limited to a single parameter, rather than a string of parameters.

Accessing the 9th Bit Edit
The extra RAM chip was basically a write-only memory: data was written to the chip by software, but read out by the video generation hardware. The data input of the chip was wired to the data input of the 8th bit (the MSB) of the main video memory and was therefore equal to this 8th bit during a write operation. By enabling the extra chip, the same data would be saved in the 9th bit as in the 8th bit.

For example, in order to set the word of memory location 'HiresLoc' to 0b110100101, the following routine is necessary:

LDA HiresLoc ; read bits 1-8 PHA ; store on stack LDA $C05E ; enable the extra RAM chip LDA #0 ; bit 9 must become 0 STA HiresLoc ; but bits 1-8 are also changed LDA $C05F ; so disable extra RAM chip PLA ; retrieve data from stack STA HiresLoc ; and put the old value back in 1-8
It is possible to read the 9th bit when this is necessary, for instance, to save a Hires image to disk.

This is achieved as follows:

LDA HiresLoc ; read address LDA $C063 ; MSB of this address is value of bit 9 of last address read in BPL notset ; branch if bit is zero
Hires conversion board Edit

Hires Conversion board for the ITT 2020
The bitmap graphics compatibility with the Apple II could be improved by installing a third party Hires conversion board.

When using PALSOFT BASIC commands for drawing Hi-res graphics, the Hires conversion board should be disabled to see the graphics as intended. 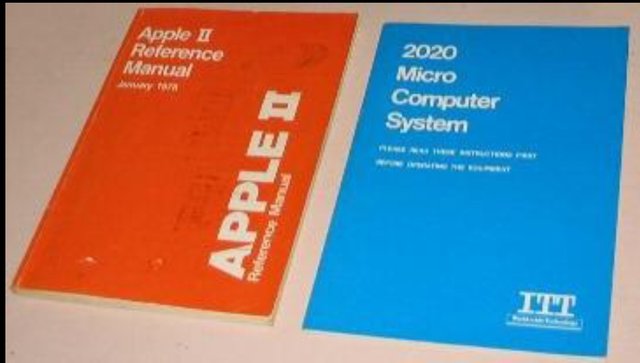 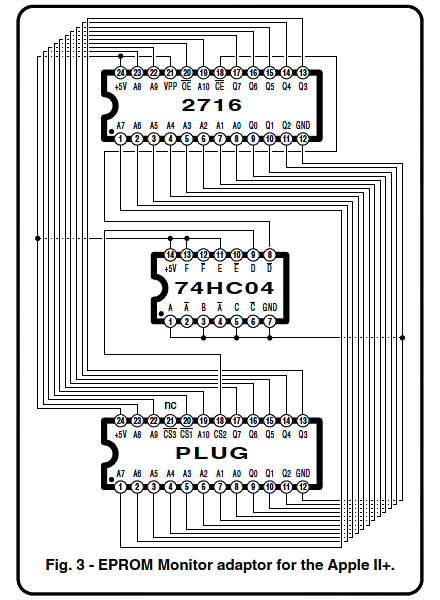 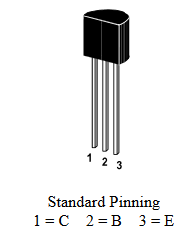